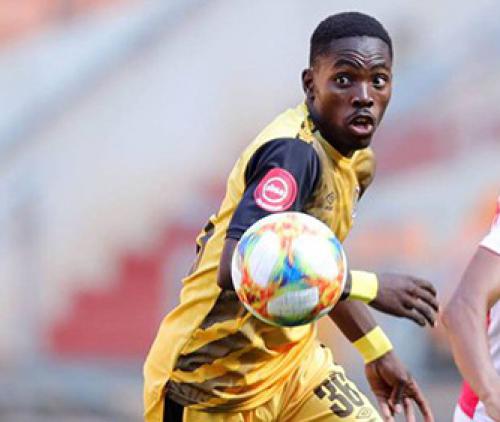 Orlando Pirates did not go back to Johannesburg after their game against Tshakhuma Tsha Madzivhandila (TTM), which was played at the Thohoyandou Stadium on Wednesday evening. Instead, the Buccaneers remained in Limpopo and started with preparations for their next fixture. They will play against Black Leopards at the same venue on Sunday afternoon.

The result of their match against TTM was not available at the time of our going to print.

The coach of Black Leopards, Mr Dylan Kerr, is still battling to find a winning combination after taking over as the team’s mentor from the Belgian national, Mr Patrick Aussems, about two months ago. Lidoda duvha are currently lying at the bottom of the log with six points.

The Thohoyandou side have won only one of the nine matches they have played to date. The only time Black Leopards managed to collect the full points in a league match this season was when they beat Maritzburg United 1-0 at the Thohoyandou Stadium. Orlando Pirates were lying in the sixth spot on the log standings with 14 points before their game against TTM on Wednesday.

After watching his teammates from the grandstand in their last four matches, Leopards’ midfielder, Adriana Rimanana, is likely to be in the starting line-up on Sunday. Should he be given the chance, Rimanana is expected to form a good combination with Tiklas Thutwa and Mumuni Abubakar in the middle of the park.

Black Leopards will host Cape Town City at the same venue next Wednesday, 20 January. Also on Sunday, Amazulu will host Maritzburg United at the King Zwelithini Stadium in Durban. Cape Town City will entertain Kaizer Chiefs at the Cape Town Stadium in Cape Town. Moroka Swallows will be visitors to Baroka FC at the Peter Mokaba Stadium in Polokwane. Chippa United visit TS Galaxy at the Mbombela Stadium in Nelspruit.