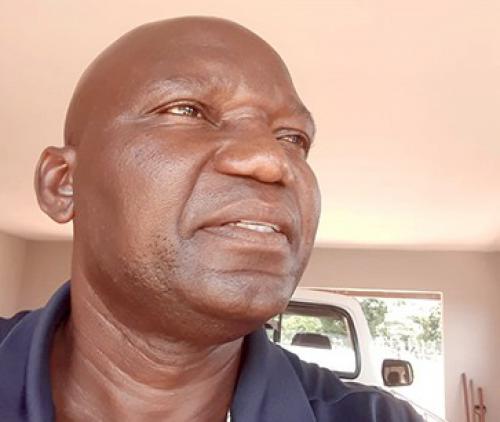 According to the club’s communications and marketing manager, Mr Livhuwani Madzuhe, Mr Chokoe was under suspension over allegations of fraud to the tune of about R2 million.

“TTM is set to appoint the former SAFA head of refereeing, Mr Tenda Masikhwa, to act in the position of CEO. We are in the last stage of our discussions with him. As you are aware, Mr Sello Chokoe is still under suspension. We have tried several times to make him appear before the disciplinary enquiry, but because of Mr Chokoe’s health condition, we were forced to postpone the sittings. We are still trying to set up another new date. The position is critical to the club, that’s why we need someone with experience to continue with the duties as soon as possible,” reads as extract from the statement issued by the club.

Asked about the breaking news, Mr Masikhwa said that he would be in a better position to comment after his meeting with the management of the team. The meeting was scheduled for Thursday (14th).