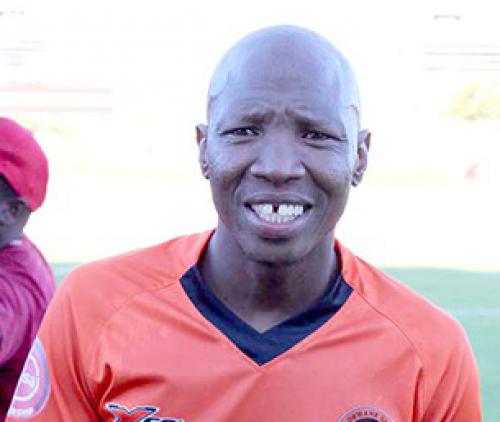 After a break of seven days, the struggle for promotion and to escape the relegation axe at the end of the season will continue among the teams affiliated to the GladAfrica Championship League. Next Tuesday, four matches will be played, while the same number of matches will be seen the following day.

Sekhukhune United, who bought their franchise from Tshakhuma Tsha Madzivhandila early this season, will undertake a journey to Mthatha in the Eastern Cape. They will lock horns with the newly promoted Bizana Pondo Chiefs at the Mthatha Stadium on Tuesday afternoon.

Sekhukhune commenced the season with a bang, following their 4-0 victory over Royal AM. The Sekhukhune side will pin their hopes on Wonderboy Makhubu and the team’s captain, Jabulani Maluleke, for goals.

Uthongathi FC are leaving no stone unturned in their preparations for their home match against TS Sporting at the King Zwelithini Stadium in Durban. Cape Town All Stars are waiting for Royal AM, with whom they will fight for points at the Cape Town Stadium.

Polokwane City will have a date with Cape Umoya United at the Old Peter Mokaba Stadium in Polokwane. Polokwane City registered their first victory last weekend when they narrowly beat Royal AM 1-0 last Saturday. The other Wednesday fixtures are: JDR Stars vs Free State Stars and Pretoria Callies vs University of Pretoria.