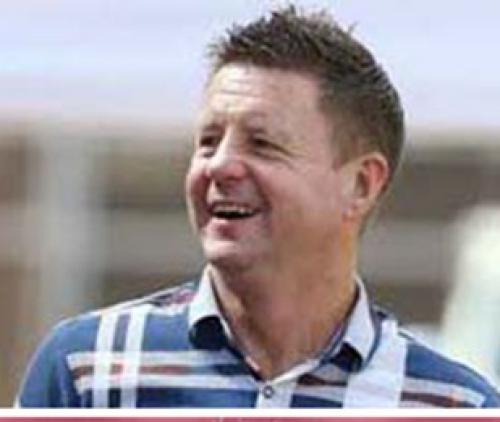 Another tricky hurdle for Lidoda duvha

They lost 0-1 to Bloemfontein Celtic at the Dr Molemela Stadium in Bloemfontein two weeks ago and now another tricky hurdle lies ahead for Black Leopards. Lidoda duvha will travel to Johannesburg next Tuesday, 8 December, where they will try their luck against Kaizer Chiefs at the FNB Stadium, starting at 19:30.

Both Leopards and Amakhosi started the season on a sad note. The Thohoyandou side lost four of the five league matches they have played to date. They beat Maritzburg United 1-0 in their only victory. On the other hand, Kaizer Chiefs have also found collecting the maximum league points difficult this season. They too have won only one of the five matches they have played so far.

Realising that the team’s future was looking bleak under the guidance of the then head coach, Mr Patrick Aussems, Black Leopards fired the Belgian mentor after losing their first three league matches. They replaced him with the former Baroka FC head coach, Mr Dylan Kerr.

Leopards lost only one match under the guidance of Mr Kerr. According to Mr Kerr, Lidoda duvha have the potential to finish their league programme in a respectable position, despite the situation in which they find themselves at the moment.

Asked what the factors could be that might have contributed towards the team’s poor performance, the head coach for Kaizer Chiefs, Mr Gavin Hunt, said that it was still too early to press the panic button. He revealed that he was still battling to find a winning combination after joining one of the Soweto giants early this season. He stressed the fact that the players were still battling to acclimatise to his coaching philosophy. He appealed to the fans not to panic, saying things would soon change for the better.

Leopards must keep an eye on the Chiefs’ forwards, Khama Brilliant and Lebohang Manyama, or else they will not know what had eaten them at the end of the game.