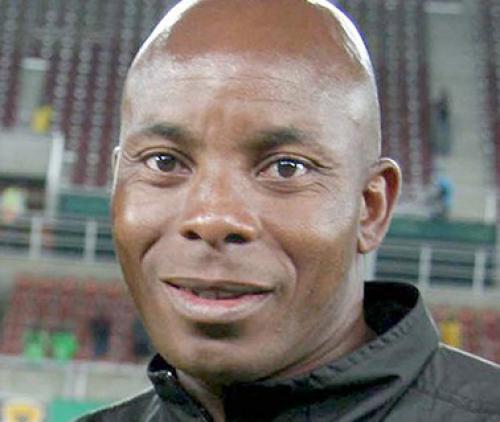 Tshakhuma Tsha Madzivhandila FC (TTM) are geared to teach Chippa United a free soccer lesson when they meet in their DStv Premiership League match at the Nelson Mandela Stadium in Port Elizabeth on Sunday afternoon.

This will be the only DStv Premiership League match on the day. Both TTM and Chippa have won only one league match to date. The Eastern Cape side have deposited four points into their league account so far, while Vhadau Vha Damani are one point on top. The only time Chippa United registered a victory was when they beat Maritzburg United 3-1 last month. TTM’s only victory was against Baroka FC at the Thohoyandou Stadium last Sunday.

According to the head coach of TTM, Mr Joel “The Prophet” Masutha, they are leaving no stone unturned in their preparations for the game. He stated that they would have nobody but themselves to blame, should they fail to collect the maximum points at the expense of Chippa.

He revealed that the team’s left back, Lebohang Mabotja, and Lehlohonolo Nonyane will be available for selection on Sunday. Mabotja and Nonyane watched the team’s game against Baroka from the grandstand because of injuries. Masutha was compelled to utilize the former Baroka defender, Ndivhuwo Ravhuhali, in Mabotja’s absence.

Masutha further indicated that Rhulani Manzini and Thabo Rakhale’s level of fitness was still a thorn in his flesh. He revealed that the duo had last played active football before the national lockdown way back in March.

Masutha reiterated the fact that their aim was to win as many matches as possible in the first round as this was the only way the team could finish the league programme in a respectable position.