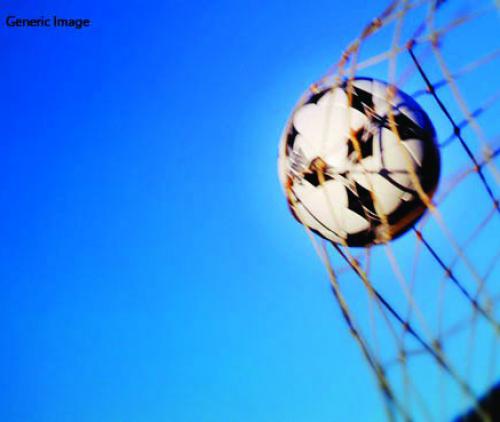 This weekend marks the starting point for the long-awaited GladAfrica Championship League programme. Two matches will be played this afternoon (Friday), followed by three tomorrow, while only one will be seen on Sunday. Two teams from Cape Town, Ajax Cape Town and Cape Town All Stars, will open their league programme with home matches.

Ajax Cape Town, who missed promotion by a whisker last season, will entertain Polokwane City at the Cape Town Stadium. Polokwane City have lost most of their key players after losing their DStv Premiership status through relegation at the end of last season. Cape Town All Stars will enjoy the home-ground advantage in their match against JDR Stars at the Athlone Stadium.

Free State Stars will host Uthongathi FC at the Goble Park Stadium in Bethlehem in one of the three matches that will be played tomorrow afternoon. Sekhukhune United will have a date with Real Kings at the Seshego Stadium in Polokwane. Sekhukhune bought their GladAfrica Championship franchise from Tshakhuma Tsha Madzivhandila FC four months ago.

TS Sporting will fight for league points against Cape Umoya United at the Kabokweni Stadium outside Nelspruit. Richards Bay FC will undertake a journey to Pretoria, where they will rub shoulders with Pretoria University FC at the Absa Tuks Stadium.

Three matches will be played next Tuesday, 1 December. The fixtures for next Tuesday are: Royal AM vs Cape Town Spurs, Steenberg United vs TS Sporting and Jomo Cosmos vs Sekhukhune United.

The three matches scheduled for next Wednesday are: Richards Bay FC vs Cape Town All Stars, Cape United vs Free State Stars and JDR Stars  vs Pretoria University FC.