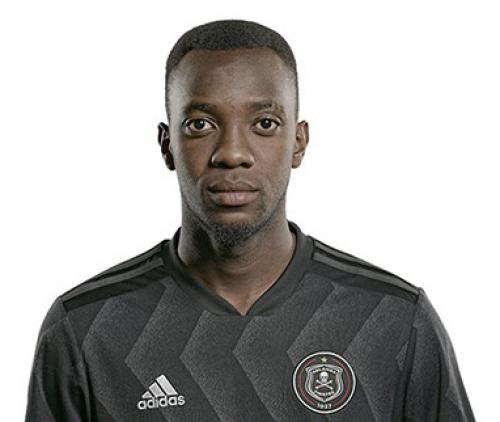 TTM, or Vhadau Vha Damani as they are known, lost one and played to a draw twice in the three league matches they played before their match against Baroka. The Tshakhuma side shared the spoils with TS Galaxy and Mamelodi Sundowns before losing 0-2 to Swallows FC. TTM jumped from the 14th to the 10th position on the log after Sunday’s victory.

During an interview with the team’s head coach, Mr Joel Masutha, before their match against Baroka FC, he said that his team needed just one victory to boost the players’ morale. When asked to comment after their victory against Baroka, the ecstatic Mr Masutha said that the victory would go a long way in boosting the players’ self-confidence and belief. He revealed that he had all along been telling the players to believe in themselves and to know that they could beat any opposition.

Mr Masutha said that his team was well-balanced in all departments. This after the Tshakhuma side acquired the services of the vastly experienced striker, Thabo Rakhale, two weeks ago. Rakhale, who was put to the test in their game against Baroka last Sunday, was a marvel to watch.

Unfortunately for Rakhale, what could have been one of his memorable goals was turned into nightmare. Rakhale unleashed a half volley from the 25-metre area and Baroka’s keeper watched helplessly as the ball hit the back of the net. The assistant referee’s flag, however, was already up for an offside.

“Now that the players’ morale is high, we want to win as many matches as possible in the first round to avoid the frustrations that come with the fear of the relegation axe towards the end of the season,” said Mr Masutha.