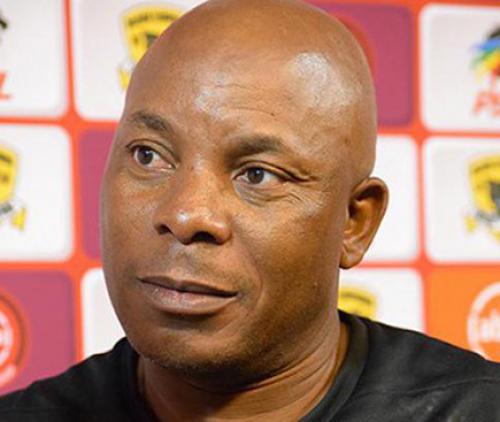 The Thohoyandou Stadium will be a hive of activity this weekend. Two DStv Premiership League matches will be staged there. Black Leopards will host Maritzburg United on Saturday afternoon. Tshakhuma Tsha Madzivhandila (TTM) will entertain Baroka FC in their Limpopo derby at the same venue on Sunday afternoon.

Both Maritzburg United and Black Leopards are still to deposit a point into their league account this season. Lidoda duvha are languishing at the bottom of the log, while United are just above them.

The local lads will be without one of their regular players, Tebogo Makobela. He saw red in their home game against Baroka FC last month. Leopards’ new recruits, Rodney Ramagalela, Lehlohonolo Masalesa and Mohammed Anas, are likely to be in the team’s starting line-up tomorrow.

Leopards will be under the guidance of the team’s assistant coach, Mr Morgan Shivambu. This is after the club parted ways with the team’s head coach, Mr Patrick Aussems, early this week. The club replaced the Belgian mentor with the former Baroka FC head coach, Mr Dylan Kerr. According to the club’s chief executive officer, Mr Moudy Mudzielwana, Mr Kerr will not be on the team’s technical bench tomorrow, pending the finalisation of his work permit.

TTM will entertain Baroka FC in their Limpopo derby on Sunday afternoon. Baroka, or Bakgaga as they are affectionately called, are still to lose a league match this season. On the other hand, TTM are still to win a league match to date. They lost one of the three matches they had played so far and shared the spoils twice.

TTM’s new signee, Thabo Rakhale, is likely to be put to the test on Sunday. Rakhale joined the Tshakhuma side on a one-year contract last week. According to TTM’s head coach, Mr Joel Masutha, the team’s top strikers, Thabo Mnyamane and Brendan Theron, will be available for selection on Sunday. Mnyamane and Theron watched the team’s first three games from the grandstand because of injury.