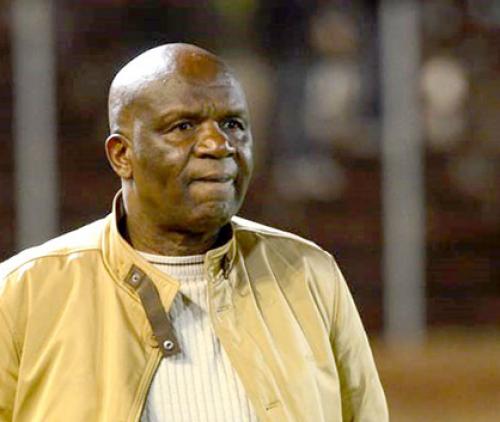 Chairperson of the Black Leopards team, David Thidiela, was apointed as an executive member of the Premier Soccer League.

The well-known chairperson of the Limpopo based Black Leopards team, Mr David Thidiela, was elected as an executive member of the Premier Soccer League (PSL) on Thursday, 12 November.

Dr Irvin Khoza of Orlando Pirates and Kaizer Motoung of Kaizer Chiefs were elected as the chairperson and deputy chairperson of the league.

Thidiela joined the PSL a long time ago. Realising that the Vhembe-based Thidiela was rich when it comes to managerial skills, it did not take long for the PSL team’s leadership to recommend him to become an executive member.

When asked what his new appointment entails, Thidiela was quick to mention that he will be responsible for the knowledge of the game (football), from the development side to the professional side.

Thidiela further said that it will be his responsibility to ensure that football and the South African players are in good shape.

He also indicated that he will create a conducive environment to the executive members and all stakeholders. He indicated that one of the things which is high on his priority list is to ensure that the league is run in a proper manner.