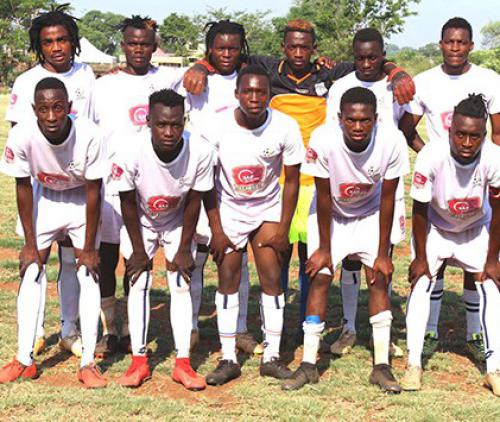 The long-awaited SAB League provincial playoffs will finally be staged at the Bela Bela High School Stadium in the Waterberg District this weekend. As usual, five teams representing the five regional football associations will take part in the annual event.

The matches will be played in a round-robin format, with each team expected to play four matches in the tournament. Five matches will be played tomorrow, with the same number of matches scheduled for Sunday. Tomorrow’s programme will be opened by the match between the hosts, Terrors FC, who will rub shoulders with Mandebele FC. Madridtas FC will entertain Emmanuel FC soon afterwards.

Denilton Callies will battle it out against Terrors FC in the match that is scheduled to kick off at 12:00. Madridtas FC will take on Mandebele FC later in the afternoon. The day’s programme will be wrapped up by the match between Emmanuel FC and Denilton Callies.

Asked about their state of readiness for the event, the head coach of Madridtas FC, Mr Ernot Dzaga, said that his team was going to compete and not just add their names to the number of the participating teams.

The top two teams in the tournament will be promoted to the ABC Motsepe League. Mpheni Home Defenders represented the Vhembe Regional Association last year.