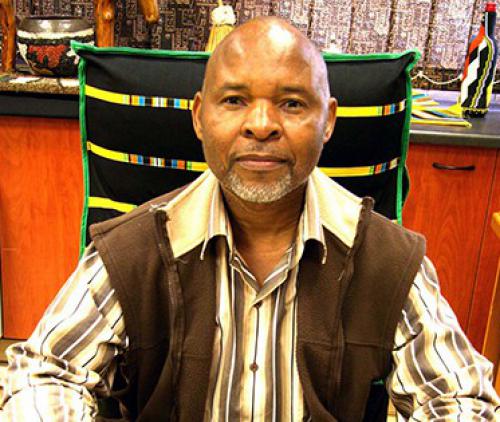 Following the decision by the South African Football Association (SAFA) to declare the 2019/20 soccer season programmes for all their leagues complete, teams who were on top of their respective MMK Administrators League Streams when the league programme came to a halt in March this year are gearing up for the promotional playoffs.

According to SAFA Vhembe’s chairman for the competitions committee, Mr Mulimisi Eric Muneri, the teams will be divided into three groups. The first group will battle it out for a place in the regional final at the Rabali Stadium. The Tshifulanani Stadium will host another group, while the third group will play their matches at the Saselamani Stadium.

The group-stage matches will be played tomorrow. Mr Muneri revealed that the top teams in their respective groups, together with the best runner-up, will meet in the semi-final stage. The semi-final matches and the regional final are expected to be staged at the Makhuvha Stadium on Sunday. The regional champions will represent the region in the provincial playoffs.

The provincial playoffs are scheduled for next weekend (14 and 15 November) at the Mahwelereng Stadium in Mokopane. SAFA Vhembe Regional Association was represented by Mpheni Home Defenders in the provincial tournament last year. Home Defenders failed to make the grade in the tournament after missing out on promotion by a whisker.