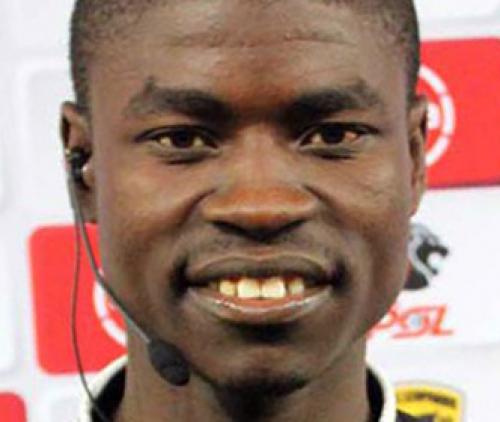 When a resident of Chavani village, Mr Jelly Chavani, got promoted to join the panel of professional referees in 2015, little did he know that, five years down the line, he would receive the Premier Soccer League’s best-referee award.

The virtual ceremony during which the PSL’s stars were awarded was held last Thursday evening. Chavani was presented with a cheque to the value of R50 000.

Speaking to Limpopo Mirror shortly after the ceremony, Chavani revealed that he still found it hard to believe that he is the best referee in the Premier Soccer League. When asked what he thought could have convinced the judges to name him as the winner of the prestigious award, Chavani said that the manner in which he had officiated in the game between Kaizer Chiefs and Orlando Pirates in their Telkom Cup fixture might have been one of the contributing factors.

Another possibility is that the way in which he officiated at the Nedbank Cup final between Mamelodi Sundowns and Bloemfontein Celtic last month could have convinced the judges to nominate him as the PSL’s best whistle man. Chavani was competing with Luxolo Badi and Victor Gomes for the award. He dedicated the award to his role models in the refereeing industry, Messrs Olani Kwinda and Victor Hlungwani.

Chavani further stated that his next target was to officiate at international level within the next three years. “At the age of 24, I think I still have a lot to offer to football,” he said.