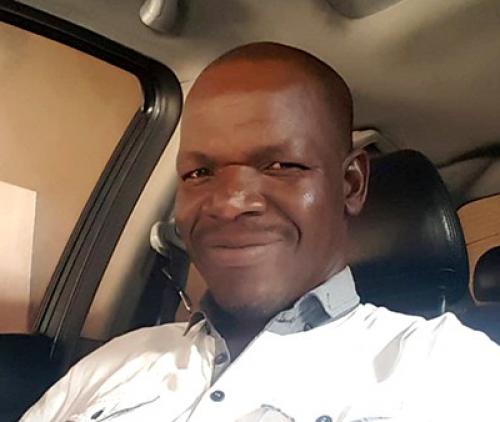 Following the decision by the South African Football Association (SAFA) to declare the ABC Motsepe League programme for the 2019/20 soccer season complete last week, teams that were on top of their respective streams in March this year are gearing up for the promotional playoffs.

The draws for the promotional playoff matches were conducted at the association’s offices in Johannesburg last Friday. The nine teams that had secured places in the annual event have been divided into three groups. The first group is made up of Umvoti FC, Hungry Lions and Mpumalanga United. Mikhado FC, who will be representing the Limpopo Province in the annual event, are in the same group as Bizana Pondo Chiefs and Mangaung United.

The three teams that comprise the third group are Pretoria Callies, Zizwe United and Polokwane City Rovers. This year’s tournament will be staged at the Vaal University of Technology in Gauteng. The opening matches are scheduled for Monday, 9 November. Mikhado’s opening match will be against Bizana Pondo Chiefs on Tuesday, 10 November.

They will host Mangaung United in their last round-robin match the following day. The top teams from the three groups, together with the best runners-up, will meet in the semi-final stage. The final will be played on Saturday, 15 November. The best two teams in the tournament will be promoted to the GladAfrica Championship Division.

Asked how much he knew about the teams they were going to compete with in the same group, the head coach of Mikhado FC, Mr Abel Makhubele, revealed that the two teams were a closed book to him. He stressed the fact that they were leaving no stone unturned in their preparations to avoid a repeat of what had happened last year. Mikhado represented the province in the same tournament in Cape Town last year. They did not collect even a single point in the annual event.