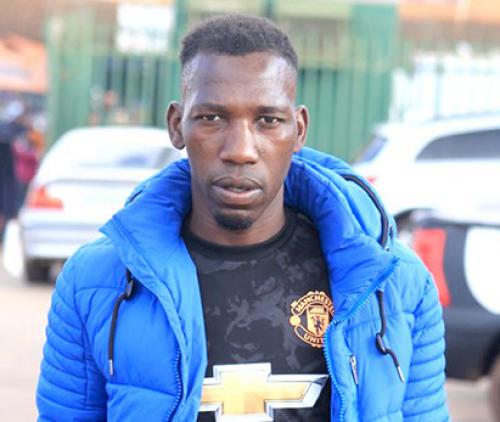 The Tshanzhe grounds in the Mutale area will be a hive of activity this weekend. The Sydney Mafanya Soccer Tournament will be staged there.

According to one of the organisers of the tournament, Mr Dakalo Ratshitanga, 16 teams from the Mutale area will take part in the tournament. Mr Ratshitanga revealed that only teams affiliated to Stream I of the SAB League and the local football associations (LFAs) will battle it out for the championship.

Mr Ratshitanga further stated that registration for the tournament had closed on Tuesday this week. He said that the first-come-first-served criterion was used during the registration process. The draw for the last-16 matches was still to be conducted at the time of our going to press.

According to Mr Ratshitanga, the quarter-final matches will be staged at the same grounds next Saturday, 31 October, while the semi-final and final will be played on Sunday, 1 November. A local businessman, Mr Sydney Mafanya, after whom the tournament is named, sponsors the tournament.