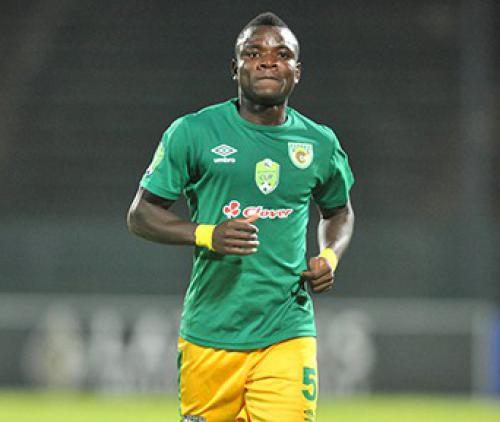 DSTV Premier League clashes are about to start

The wait is over. This weekend marks the starting point for the DStv Premiership League’s activities. Tshakhuma Tsha Madzivhandila (TTM) will start their new season with a home fixture. They will host TS Galaxy at the Thohoyandou Stadium on Sunday afternoon.

If TTM’s performance against Supersport United in their MTN 8 Cup game last Saturday is anything to go by, the Mpumalanga side will be lucky if, by chance, they manage to go back with a point. Although TTM lost 2-3 to Supersport, their performance was by far better than that of the visitors from the capital city.

Apart from the fact that most of the TTM’s players who were not available for their game against Supersport United will be ready for action on Sunday, TTM confirmed the signing of three new players this week. According to the club’s marketing and communications manager, Mr Livhuwani Madzuhe, the former Orlando Pirates centre back, Alfred Ndengane, is one of their new recruits. The other two players whose deals were concluded on Tuesday this week are Diamond Thopola and Ndivhuwo Ravhuhali. Thopola was playing for Chippa United last season, while Ravhuhali’s one-year contract with Supersport United expired on 31 August.

Black Leopards will start the new season by travelling to Pretoria, where they will lock horns with Supersport United at the Lucas Moripe Stadium tomorrow evening.