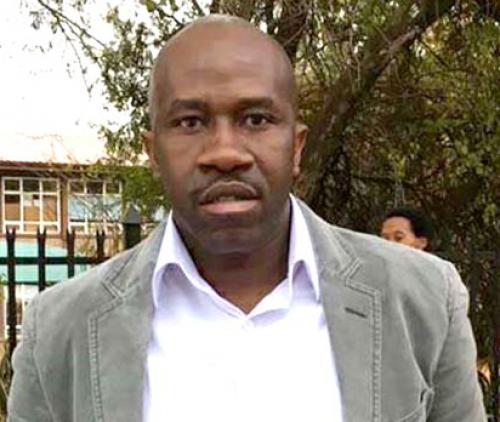 The DStv Premiership teams that finished their league programme within the top-8 bracket last season will be engaged in their MTN 8 quarterfinal matches this weekend.

Two matches will be played on Saturday, while the other two will be staged on Sunday. The opening match will be between Tshakhuma Tsha Madzivhandila FC (TTM) and Supersport United at the Thohoyandou Stadium tomorrow afternoon.

TTM bought their DStv Premiership franchise from Bidvest Wits FC, a team that finished their league programme in the fourth position last season. TTM, or Vhadau Vha Damani as they are also called, will put their new signees to the test after releasing the majority of players who were part of the Bidvest Wits squad last season. Supersport United will find themselves in a similar situation tomorrow as they also had to let go of a number of their key players at the end of last season.

As a way to gauge the team’s level of readiness for tomorrow’s match, TTM played a rehearsal match against Baroka FC in Polokwane on Tuesday afternoon (15:00). Mr Livhuwani Madzuhe, TTM’s communications and marketing manager, said that, judging from the team’s performance against Baroka, the Tshakhuma side was clearly not in the DStv Premiership Division just to add to the numbers but to compete.

Orlando Pirates will host Cape Town City at the Orlando Stadium in Johannesburg, starting at 18:00.  Sunday will see Kaizer Chiefs host Maritzburg United at the FNB Stadium in Johannesburg. The game is scheduled to start at 15:00. The other quarterfinal match will be between Mamelodi Sundowns and Bloemfontein Celtic at the Lucas Moripe Stadium outside Pretoria. The time has come for Celtic to make Sundowns pay for the 0-1 defeat they suffered at the hands of Sundowns in the Nedbank Cup final last month.