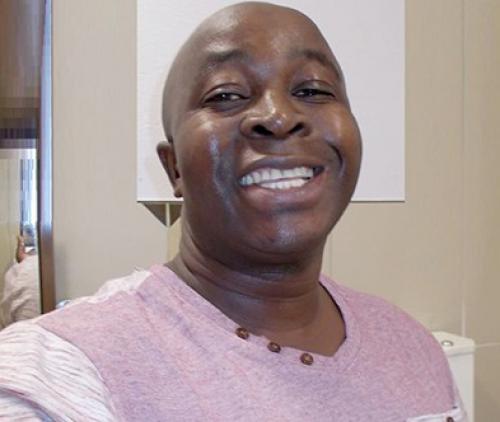 “It was not our responsibility to pay the players’ salaries”- TTM

Players from Bidvest Wits FC who had been left without their salaries for almost two months, had apparently been paid earlier this week. The salary dispute was, however, settled by the previous owners of the club and not by TTM.

The past weekend several players of The Clever Boys were reported not have received their salaries for September. The franchise for Bidvest Wits was sold to Tshakhuma Tsha Madzivhandila (TTM) about two months ago.

The reports created confusion among the supporters of TTM, who were not sure if their club was unable to pay the players’ salaries before the new season started. According to one of the affected players, who spoke on condition of anonymity for fear of victimization, some of the players received part of their salaries over the weekend while others got nothing.

When clearing the air, TTM’s communications manager, Mr Tshidino Ndou, said that the responsibility to pay the players’ salaries for the month of September did not lie with TTM. According to him, the previous owners were responsible to foot the salary bill for the players until the end of September, with the clear arrangement that TTM would take over on 1 October.

Tshidino’s statement was confirmed by a written agreement entered into by the management of Bidvest Wits and the players last month. Limpopo Mirror is in possession of a copy of the agreement. In the agreement, Bidvest Wits FC undertook to pay the players’ full salaries until the end of September.

Realising that the club had reneged on the agreement, the aggrieved players took the matter up with the players’ union as a matter of urgency.

The Deputy Secretary of the South African Players Union, Mr Calvin Motloung, confirmed receipt of the complaint from the Wits players. When asked to comment about the matter, the chairman of Bidvest Wits FC, Mr Alan Fainman, revealed that all the players had received their outstanding salary payments on Tuesday, bringing the matter to a close.