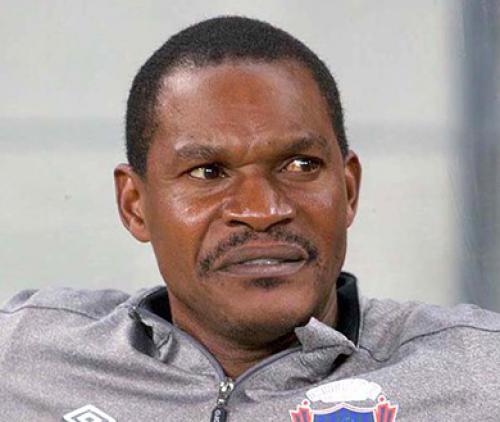 Although the president of the club, Mr Masala Mulaudzi, refused to confirm the rumours, a fair amount of certainty exists that Tshakhuma Tsha Madzivhandila FC (TTM) will announce this weekend that Mr Norman Mapeza is to be the team’s new head coach. Mr Mulaudzi admitted, however, that negotiations with the Zimbabwean mentor were at an advanced stage.

Mr Mapeza is the former head coach of Chippa United FC. His relationship with Chippa United came to an end when he unexpectedly resigned last December.

When asked about their level of readiness for the new season, Mr Mulaudzi revealed that they had recently signed several players from the local market and from abroad. He vehemently refused to reveal the names of the players who were already in the team’s camp, saying all the new recruits would be unveiled in a few days’ time.  He stressed the fact that he was disappointed by the fact that most of the Bidvest Wits players had refused to relocate to Limpopo after he had bought the club’s premiership franchise about two months ago.

Mr Mulaudzi further said that the team would start with their training sessions on Monday. He revealed that the team will be in Gauteng for a pre-season camp, starting from next week.

Mr Mulaudzi dismissed the rumour that TTM would play their home matches at the Royal Bafokeng Stadium in Rustenburg. According to him, the team will continue to use the Thohoyandou Stadium as their home ground.