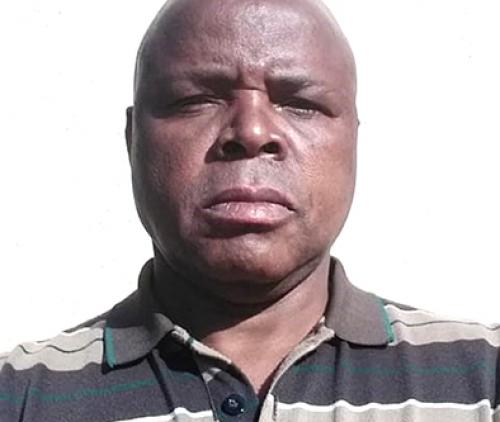 Moses Maluleke once was a professional soccer coach

When one talks about local and professional football in the Vhembe region, the name of Moses “Bra Moss” Maluleke must be mentioned.

Maluleke started playing soccer in the early 70s and was the co-founder of Mbokota United Stars. He retired from football in 1977 after an injury. He then started focusing on coaching the club that he had helped start.

When the Venda and Gazankulu football associations merged in 1991 to become the Great North East Region, Maluleke was appointed as an additional member. The same year he was also appointed as a regional league coach. He produced a player such as Khiphitheni Matombo, who played for the national U/23 team.

In 1993, Maluleke completed his Level One coaching course. In 1995, he was appointed as head coach of Musina Kaizer XI and he coached players such as Joel “Ace” Mnini, Andrew Rabutla and many more. He was recruited in 1995 to be assistant coach of Rabali Black Pool, and he recommended Andrew Rabutla to Black Pool. He coached players such as Mike Maringa, Mpagi Merikana, Mike Rapatsa and many more. In 1996, he was appointed as an assistant coach of Dynamos FC, a position he held until 2000.

Maluleke was an executive member of Safa Vhembe, and in 2005 he was given the status of honorary president of the association.

As assistant coach for Dynamos, he worked with coaches such as Owen Da Gama, Walter Routman and many more. He coached players such as Cyril Zama, Vincent Sokhela, Jabulani Mendu, Magic Ratshivhadelo, Links Ragimana and many more.

While serving as coach, he also worked for the Department of Health as an administrator.

He is currently a ward councillor in the Makhado Municipality.