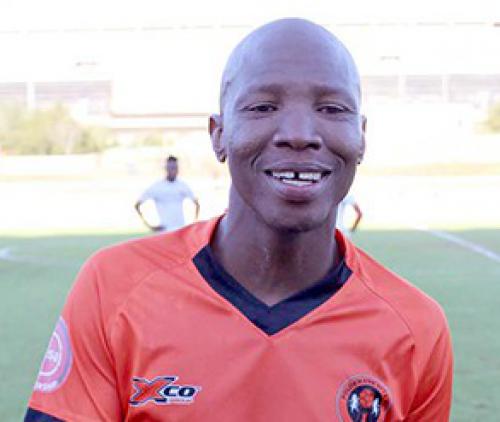 As part of their preparations for a new life in the GladAfrica Championship Division next season, Polokwane City FC decided against keeping four of their experienced key players. This after Rise and Shine, as they are affectionately called, were relegated to the lower division after completing their league programme at the bottom of the log.

He further stated that the players still contracted to the club were told to report at the team’s training camp on Tuesday morning this week, 15 September. The players who were told that their contracts would not be renewed include star midfielder Jabulani Maluleke, Zimbabwean goalkeeper George Chigova and defenders Simphiwe Hlongwane and Sibusiso Mbonani.

“The club has been relegated, which means we have now downgraded and as such there’s going to be a lot of changes, starting with the players’ contracts,” said Tema.

Asked about his next move, the 38-year-old Jabulani Maluleke revealed that he was still weighing the offers he had received from various Premiership Division clubs. Born in Soweto on 17 March 1982, Maluleke said that his fans would know about his next stop before the end of this month. Maluleke played for Black Leopards for three seasons before moving to Supersport United, where he stayed for two seasons. He scored one goal in the 20 games in which he featured for Polokwane City this season.