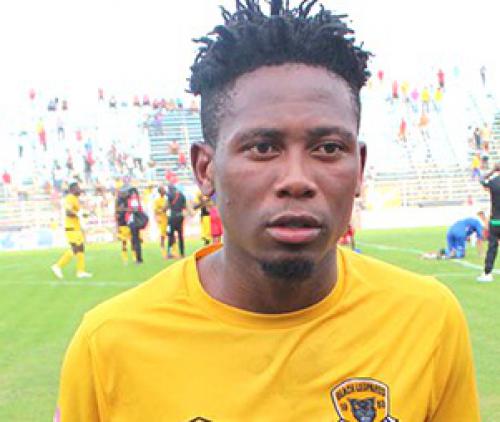 Now or never for Lidoda duvha

This weekend marks the end of the league programme for the teams affiliated to the Absa Premiership Division. All matches will be played tomorrow afternoon (Saturday).

The match between Black Leopards and Mamelodi Sundowns and the one involving Kaizer Chiefs and Baroka FC are expected to raise the supporters’ emotions.

The match between Leopards and Sundowns will be staged at the Lucas Moripe Stadium outside Pretoria, while Baroka will host Kaizer Chiefs at the Bidvest Stadium. Either Mamelodi Sundowns or Kaizer Chiefs will be crowned the league champions at the end of tomorrow’s games. Which team will be relegated to the lower division will also be known after tomorrow’s games.

Sundowns and Chiefs are closely contesting for the league championship. Amakhosi and The Sky is the Limit were tied on 53 points before their matches Wednesday evening. The results for Wednesday’s matches were not available at the time of our going to the press. The teams fighting for survival are Polokwane City, Black Leopards, Baroka FC and Amazulu FC.

Although Lidoda duvha’s future as an affiliate of the Premiership Division is on the line, for Sundowns to underestimate them would be a suicidal mistake. Sundowns’ head coach, Mr Pitso Mosimane, said that they would go all out tomorrow. He warned Leopards not to expect any mercy. Mr Morgan Shivambu, the Leopards’ caretaker coach, revealed that everyone in their camp was aware of the fact that a defeat in tomorrow’s game was likely to cost them their Absa Premiership franchise. Lifa Hlongwane, Mwape Musonda and Tumelo Khutlang, Leopards’ goal poachers, are expected to keep the Sundowns’ defenders, Motjeka Madisha, Mosa Lebusa and Tebogo Langerman running for cover from the onset to the end.