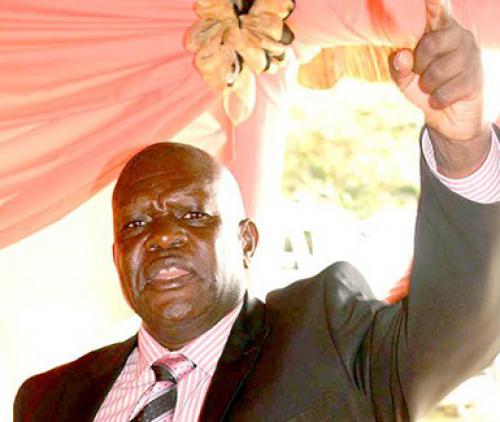 Who is Mr George Kubayi?

The president of SAFA Vhembe Regional Football Association, Mr Risimati George Kubayi, is arguably one of the best football administrators this country has ever produced. According to him, his love of football dates back to the days when he was a primary school child. At that stage he was a loyal fan of the three local soccer teams, Ribola Fast Eleven, Machisa Mountain Swallows and Chavani Black Stars.

Born at Chavani village outside Elim on 15 August 1960, Kubayi’s life as a player started when he joined Bokisi Blue Spurs FC, where he soon became the captain of the team. After passing Grade 10, Kubayi left playing to pursue a career in football refereeing. Kubayi singled out the legendary football administrator, Mr Ephraim Singo, as a person who played a major role towards his development.

He revealed that Mr Singo was the one who advised him to register for a diploma in refereeing with the University of Venda. Apart from the refereeing diploma from Univen, Mr Kubayi is also equipped with certificates in Basic Coaching and Youth Development Training. He also attended a FIFA Futura Level 3 course, which was conducted by the world-acclaimed instructor, Mr Ashford Mamelodi, from Botswana.

When SAFA restructured the provinces into the current 52 regions, Kubayi was tasked with the responsibility to lead the process of dividing the Great North East Province (GNEP) into two regions, the current SAFA Vhembe and SAFA Mopani. In 2002, he established a football club called Mahlari Football Club, which was affectionately known as “The Gunners”.

After successfully dividing the province into regional football associations, Mr Kubayi was left out in the cold as he was not absorbed into the new structures. He concentrated on the administration of his own soccer team, Mahlari FC, for several years until he resurfaced in 2010. That was the year in which he was elected the president of the SAFA Vhembe Regional Association, the position he is holding to date.