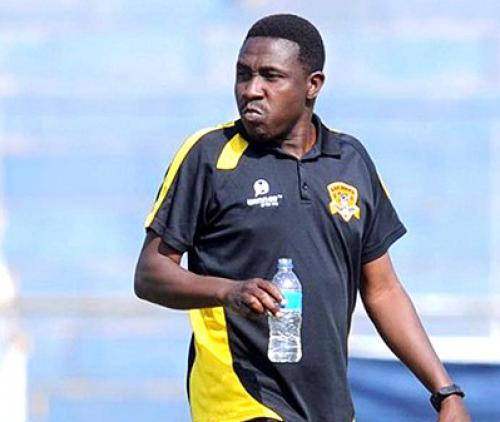 As part of their preparations for the new season, the ABC Motsepe League side, Munaca FC, roped in the services of the former assistant coach of Black Leopards FC, Mr Solly Luvhengo. According to the club’s spokesperson, Mr Mike Muzila, the deal was concluded on Monday. Muzila said that Luvhengo had been mandated to ensure that the team feature among the top eight at the end of the current season.

He further stated that Luvhengo’s second mandate was to take the team to the GladAfrica Championship League at the end of next season. Muzila revealed that after scrutinizing Luvhengo’s curriculum vitae, they clearly felt he was the right person for the job. At the age of 49, Luvhengo has already contributed a lot to football.

After parting ways with Polokwane City, Luvhengo came back home to join Black Leopards, where he was an assistant coach for one season. His next stop was at Tshakhuma Tsha Madzivhandila FC (TTM) where he was appointed a technical director. He joined the GladAfrica Championship side, TS Sporting, at the beginning of this season.

His relationship with TS Sporting came to an end three months ago. During an interview with the Limpopo Mirror, Luvhengo thanked the management of Munaca FC for the trust and confidence they had in him. Munaca FC bought the ABC Motsepe League franchise from Ndengeza FC early this year. The team is currently lying in the 12th position on the log.