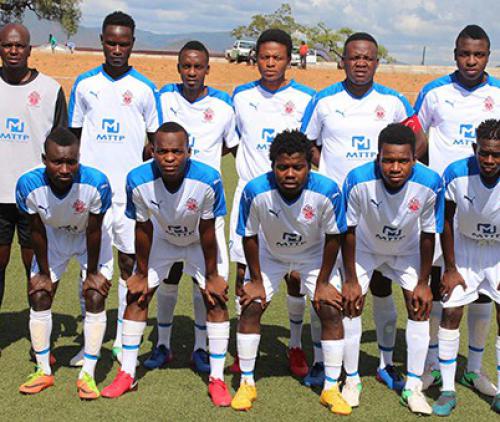 Following several letters written to them by the various provincial leagues, the South African Football Association (SAFA) has given an update regarding the possible resumption of amateur football activities in the country. After realizing that time was fast running out for them, the affiliates of the Limpopo Stream of the ABC Motsepe League gathered at the Seshego Stadium Auditorium two weeks ago to discuss the way forward regarding the resumption of the league programme for the current season.

In the letter, the clubs assured the country’s football controlling body that they were ready to complete the reimaging fixtures for the current season under strict health protocols. More letters were written to the various municipalities applying for assistance in terms of the provision of personal protective equipment (PPEs).

When responding to the letters from the various provincial leagues, SAFA indicated that they were equally concerned about the current state of affairs. They stated that they had submitted a request to the government for the resumption of amateur football under level two. SAFA warned clubs, however, that amateur football would remain suspended until communicated otherwise.

“The South African Football Association has submitted a request for the resumption of amateur football under level 2 to the government in line with regulations gazetted on 17 August 2020. As soon as the government approves the application, the association shall communicate with all stakeholders on commencement dates and processes,” reads an extract from the letter written to the provincial leagues.

Should they fail to resume with the league programme in the coming weeks, the ABC Motsepe League will not promote teams to the professional division.  The Premier Soccer League (PSL) is set to start with activities for the new season over the weekend of 9 and 10 October. Mikhado FC were leading the Limpopo Stream for the ABC Motsepe League when the league programme came to a halt as a result of the nationwide lockdown towards the end of March.