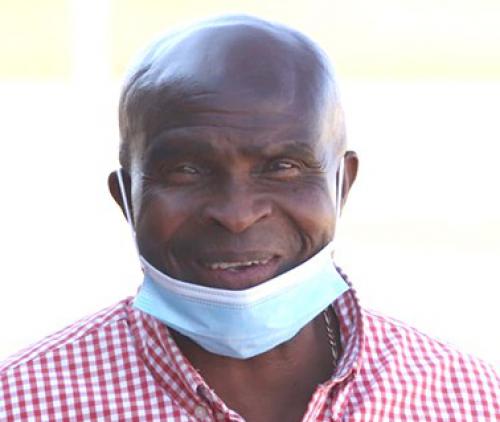 Following the resumption of the programme of the Premier Soccer League (PSL) for 2019/20 two weeks ago, clubs affiliated with the Limpopo Stream of the ABC Motsepe League convened a general meeting at the Seshego Stadium’s auditorium last Thursday to find a way forward regarding their league programme for the current season.

Just like all the other leagues countrywide, the ABC Motsepe League’s programme was brought to a halt towards the end of March because of the nationwide lockdown. At that stage, six matches remained before the end of the season. According to the chairman of the board of directors, Mr Mighty Tjale, several issues were discussed during the meeting.

Tjale revealed that the meeting resolved that the resumption of the league programme was possible under strict health protocols. He stated that the meeting had also resolved to make requests to the various municipalities throughout the province for assistance in terms of sports facilities and personal protective equipment (PPEs).

Tjale further said that they had written another letter to their mother body, the South African Football Association, informing them about the resolutions taken during the meeting. He also stated that their aim was to resume with the league programme in the coming weeks to align their programme with that of the PSL.

The PSL’s league programme is expected to come to an end in the third week of next month with the activities for the new season expected to start over the weekend of 10 and 11 October. Tjale further stated that failure to resume with their league programme within the next three weeks would mean that they would not promote a club to the higher division this season. Mikhado FC were leading the pack when the league programme was brought to a halt.