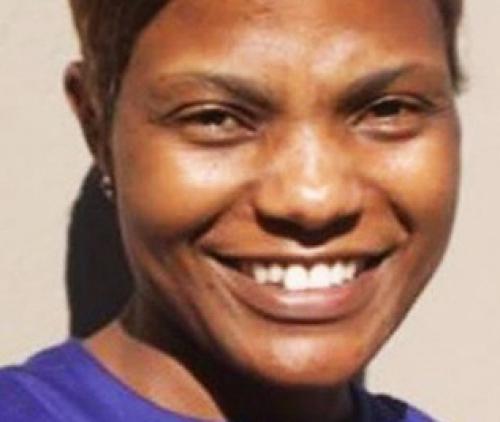 A female boxing promoter in Limpopo and founder of Nzhelele Women Sports Promoters, Ms Mashudu Nekokwane, is optimistic that she will be able to assist more women boxers.

Nekokwane said that she became interested in boxing in 2015 after she was recruited by former boxing star Paul Masindi to start boxing. They then decided to start her own boxing promotion organisation in Vhembe.

She said that her organisation had gained its promoter's licence in 2016. She admitted that she loved the road less travelled and had always wanted to become a pioneer to break down barriers “that hold women back”.

She said that what she considered important was “to focus on my strength, never give up on anything I believe in and to never to miss the lesson when I do fail, so that I can start all over again, smarter than before. I have self-belief and the ability to work hard to realize my dreams. There is no doubt I will continue to make strides in the world of boxing”.

She added that Limpopo had an abundance of talent when it came to boxing. “We must nurture and promote them to achieve greater heights, so that we can galvanise the future of boxing.” She also said that their aim was to develop rural young people, to keep them involved in a positive way and to prevent them from abusing alcohol.

According Nekokwane, Limpopo loses most of its promising boxers to Gauteng-based boxing promoters. She added that boxers who deserved a crack at national titles had been overlooked, “because they are not connected to certain people”. She also mentioned that Vhembe had a great tradition of producing good boxers.

She said that her role model was her mother, who had worked so hard and sacrificed much to ascertain that she received the necessary education and teaching, principles and values and the never-say-die attitude to achieve her goals and objectives in life.

Nekokwane said that her ambition in life was to achieve much that she could make a meaningful contribution towards the development of the South African youth to make the world a better place and to live in a world with healthy and happy people. She said that her aim was to create more role models and breadwinners and empower the youth to be able to carry their own families.