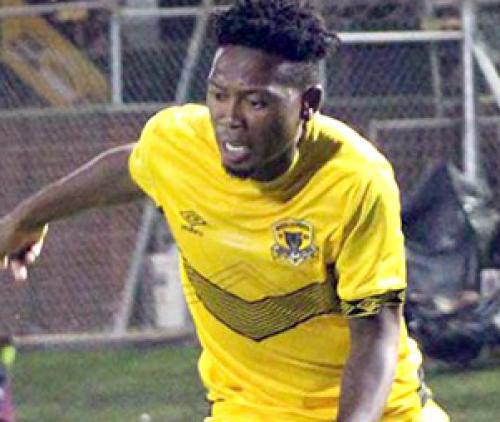 Black Leopards are leaving no stone unturned in their preparations for the important Absa Premiership League match against Maritzburg United at the FNB Stadium in Johannesburg on Sunday afternoon. Leopards must win the match at all cost to enhance their chances to escape the relegation axe at the end of the season.

Lidoda duvha are currently languishing at the bottom of the log with 20 points accumulated from 24 outings. A win against Maritzburg United on Sunday is likely to push the Thohoyandou side a step up on the log, depending on the results of Saturday’s match between Baroka FC and Amazulu FC.

According to one of Leopards’ caretaker coaches, Mr Morgan Shivambu, the spirit was high in the camp. He said that everyone in the camp was aware that the six remaining matches would determine the club’s future as affiliates of the country’s elite league. Mr Shivambu further stated that his squad had a clean bill of health. Leopards will be without Lesedi Kapinga, whose contract was terminated towards the end of last month. The likes of Lifa Hlongwane and Tumelo Khutjang will be expected to do the job in the absence of Kapinga.

While the match will be a do-or-die affair for Black Leopards, United will be fighting it with the aim to finish the season among the top eight teams. The KZN side are currently lying in the fifth spot on the log.

In the other match that will also be played on the same day, Superport United will take on Bloemfontein Celtic at the Bidvest Stadium. Cape Town City will play against Mamelodi Sundowns in the only match that will be played next Monday, 17 August.