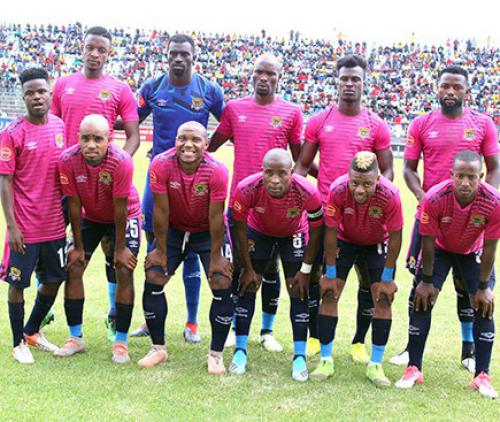 The road ahead for Limpopo’s PSL teams

Following the resumption of the programme of the Premier Soccer League (PSL) for the current season over the past weekend, the battle to escape the relegation axe and to lift the league title trophy is becoming hotter by the day. A quick glance at the PSL’s current league log shows that two of the three teams based in the Limpopo Province are likely to lose their elite league franchises.

The future of Black Leopards, Baroka FC and Polokwane City as affiliates of the PSL is hanging in the balance. A look at the remaining fixtures for the three teams shows that Baroka and City will have a tough time in their remaining fixtures. Black Leopards will have themselves to blame if they fail to collect enough points to push them out of the relegation zone in their remaining matches.

Lidoda duvha will play against Maritzburg United, Supersport United, Bidvest Wits, Lamontville Golden Arrows, Amazulu, and Mamelodi Sundowns in their remaining fixtures. Should they manage to win at least three and collect one point in the other three, Black Leopards will be safe in terms of relegation.

The only team that is expected to give the Thohoyandou side a tough time is Mamelodi Sundowns. Sundowns are closely contesting for the league title.

The road ahead of Baroka looks thorny and rocky. They will face the other relegation candidates, Amazulu FC, on Saturday.  Baroka’s five other fixtures will be against Orlando Pirates, Chippa United, Mamelodi Sundowns, Kaizer Chiefs and Supersport United.

The only two matches that Baroka are likely to win are against Chippa United and Supersport United. Polokwane City’s chances to escape the relegation axe are slim. Their remaining fixtures are: Kaizer Chiefs, Supersport United, Highlands Park, Bloemfontein Celtic, Mamelodi Sundowns and Bidvest Wits.

The last league matches for the current season will be played on Saturday, 05 September.