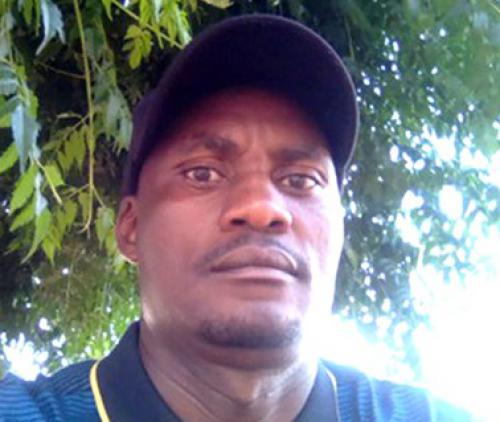 Jeffrey "Soccer" Tshifhango was a hardworking, disciplined, and dedicated soccer player during his time.

Tshifhango started his football career as part of the Tshiozwi reserve team in the nineties before being promoted to the senior team. The team was competing in the Great North East Province in the Solly’s League at that stage.

He went back to Tshiozwi Dynamos after the team was relegated. From there, he was recruited to join Black Leopards and he helped Leopards gain promotion to the elite league.

When Pat Malabela bought Dynamos, he went with the team to Giyani and played alongside Salthiel Phasha, Mpho Dagaga, Links Ragimana, Magic Ratshivhadelo and Baldwin Maimela. They were coached by the well-travelled Walter Rautman, as well as Shephard Murape and the late Donald Ramabulana.

He said that his most memorable match was against Black Leopards when he was still playing for Dynamos. He came back to Tshiozwi Dynamos and was recruited by the owner of Thohoyandou Blue Birds, Mr Maungedzo Netshituni. He played with teammates such as Vusi Kharivhe, Wonder Mashau, Masinga Tshipota, Mpho Dagada and many more.

He believes youngsters need to put in more hard work if they want to go far with a football career. “Youngsters out there must know that it is not going to be easy. You need to be patient if you want to go far and believe in what you are doing and associate yourself with the right people.”

“They keep things simple, but dedication to sports does lack. Soccer is so highly commercialised; the players’ focus is on quick money, and one thing that I feel disturbed about is that the players move regularly between different teams. That is confusing the fans,” he added. He urged young players to work hard and to stay away from drugs and illegal actions, as it will hamper their careers.