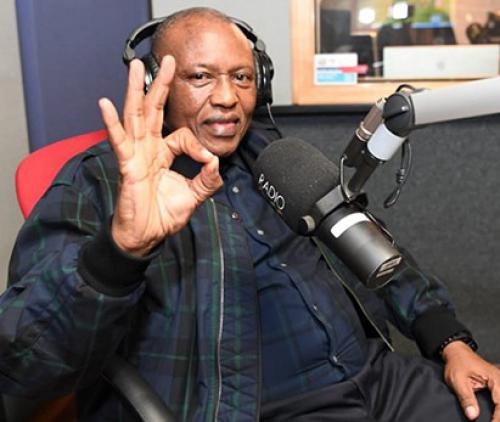 PSL board of governors to discuss league programme

The current league programme will be high on the agenda during the meeting of the board of governors of the Premier Soccer League (PSL) that will be held today (Friday).

The meeting follows a sequence of meetings between the board members and representatives from the South African Football Association (SAFA) over the past weeks.

SAFA, the country’s football-controlling body, is the one responsible for the provision of match officials to officiate at professional level. During last week’s meeting, SAFA stressed the fact that the referees were not physically fit and that they needed at least 14 days to regain their fitness.

After the meeting, the PSL board of governors mandated their chairman, Dr Irvin Khoza, to negotiate with the stakeholders, including sponsors and broadcasters, regarding the way forward. This after the PSL realized that completing the current league programme on 31 August, as prescribed by the world’s football-controlling body, FIFA, if they resumed with the programme at the beginning of next month, would then not be possible.

According to insiders, Dr Khoza will be expected to report to the board members on the discussions he has had with the stakeholders. Several board members whom Limpopo Mirror had spoken to during the week said that today’s meeting was most likely going to ratify the nullification of the current league programme.

They all stressed the fact that completing the league programme in four weeks would not be possible, taking into consideration that most of the teams had been left with six matches to play when the nationwide lockdown was pronounced about four months ago.

Apart from the league matches, the league must also ensure that the semi-final and final matches for the Nedbank Cup and the promotional playoff matches are played within the month of August.

“Looking at all these, it is clear that completing the current league programme on 31 August will not be possible,” said one source. Declaring the current league programme null and void will mean that no team will be declared the champion and no relegation will take place. Teams fighting for survival, namely Black Leopards, Baroka FC, Polokwane City, Amazulu FC and Chippa United, will have good reason to celebrate as their places as PSL affiliates will be guaranteed for another season at least.