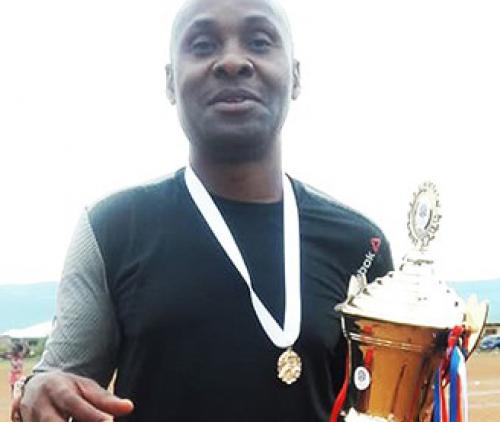 The annual DMT Themeli Heritage Soccer Tournament will not be staged this year.

According to one of the organizers of the event, Mr Maanda Themeli, the nationwide lockdown that has been in place for over three months now will make it impossible for the organisers to stage one of the biggest soccer tournaments in the Sinthumule area.

The tournament is usually held at the Madombidzha Grounds in September. Themeli revealed that the organisers could not hold a single meeting because of the strict Covid-19 regulations regarding the holding of meetings. He stated that the cancellation of the tournament had prompted the organisers to divert the sponsorship money towards feeding needy families.

Themeli also stated that they would be handing over food parcels to hungry families at Madombidzha village on Sunday morning. The event will be held at the local chief’s kraal. According to him, the families will be identified by the officials and players from the participating teams. The four teams that took part in the tournament since its inception in 2017 are Madombidzha Try Again, Madombidzha Western Stars, Madombidzha Arsenal and Rockers FC.

Rockers FC were crowned the champions last year after they beat Madombidzha Arsenal 4-3 in the final.

Themeli also said that the aim of staging a tournament was to honour his late mother, who had passed on in 2017. Themeli said that his mother had been a soccer-loving person and that she had given him maximum support during his days as a soccer player.