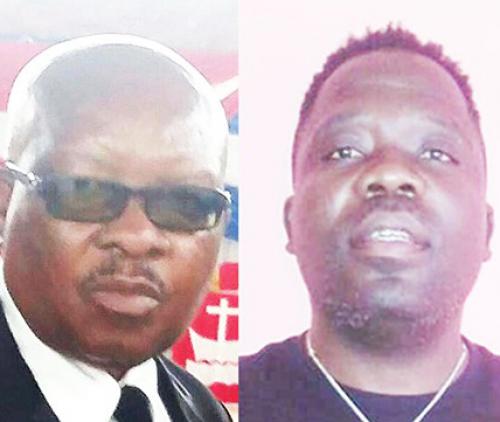 The affiliates of the Sasol Women’s League might have been ready for the starting of the league programme for the new season at the beginning of March, but unfortunately the teams will not play even a single league game this year.

This follows a communique from the league informing the clubs about the league’s decision to postpone the starting date for the league programme until January 2021. According to the circular issued by the provincial secretary, Mr Patrick Seema, the changes will apply to the teams affiliated to the National Women’s League. “Please be informed that both (the) Sasol and National Women’s League will not play this year, 2020, but will all resume in January 2021,” reads an extract from the circular issued by the league.

The circular further reveals that the league is working on ways to compensate the clubs that had already submitted their players’ registrations forms to the office when the national lockdown was pronounced. According to the circular, clubs that had already submitted the registrations forms include Shayandima Morning Stars, Sisters FC, Botlokwa Ladies, Copperbelt Ladies and Real Mighty Girls.

Asked about the inconvenience the lockdown could have caused them, most of the clubs’ officials revealed that the lockdown was doing them more harm than good. The managing director of Shayandima Morning Stars, Mr Emmanuel Mudau, could not hide his disappointment. He said that his team had been ready to absorb the heat when the lockdown had been announced.

According to Mudau, their preparations for the new season had been at the highest level when everything had come to a halt. He revealed that they had assembled the best squad this year because their aim was to finish their league programme on top of the log. He further indicated that they wanted to avoid the disappointment they had faced last season when they had missed promotion to the National Women’s League by a whisker.

Morning Stars finished their league programme in the second spot last year season, two points behind the log leaders, Maindis Ladies. Mudau  said that most of the players had gone home after the announcement of the lockdown. He also mentioned that most of their players came from other provinces and they had been forced to release the players as keeping them in the camp would cost the club too much.

His sentiments were echoed by his counterpart from Chippas United Ladies FC, Mr Robson Magoro. According to Mr Magoro, they had spent a lot of money in the offseason preparing for the new season that they had hoped would kick off in April. Just like Morning Stars, Chippas were forced to release their players from the camp after the pronouncement of the lockdown.