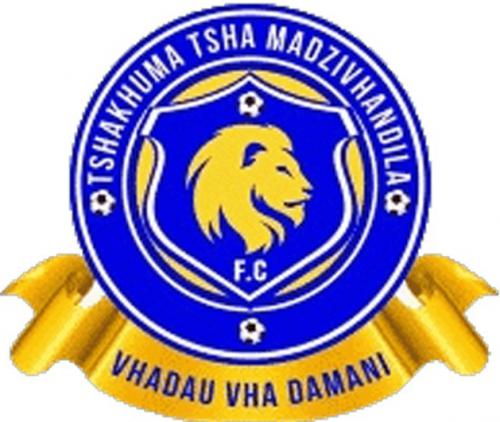 TTM geared to complete the season with a bang

While most of the Absa Premiership and GladAfrica Championship teams, including Black Leopards, resumed with their normal training programmes this week, the situation is different in the camp of Tshakhuma Tsha Madzivhandila FC (TTM). According to the team’s caretaker coach, Mr Lucky “Mchichwa” Nelukau, they were still waiting for the Covid-19 results at the time of our going to press.

He stated that testing for the killer disease was done on Tuesday this week. Nelukau said that the team’s training field had been disinfected over the past weekend. TTM’s training field is at Eltivillas in Louis Trichardt. According to him, their plan was to resume with the training programme next Monday, July 13.

That will, however, depend on whether they manage to receive the test results before Sunday. According to him, the players were told to be ready for normal training two weeks ago. Asked whether the selling for the club’s GladAfrica Championship franchise would not affect the players’ performance in their remaining matches, Nelukau said that the team had nothing to do with the sale of the club’s status.

He stressed the fact that the sale agreement was between the president of the club, Mr Masala Mulaudzi, and the buyer, Mr Simon Malatjie, and that the transaction had nothing to do with the team. “As a team we have a job to do and that is what we are being paid for,” he said.

He said that their mandate was to promote the team at the end of this season. He further indicated that the team was still on course for outright promotion. He stated that they would settle for the promotional playoffs if they failed to win the league championship and gain automatic promotion to the elite division.

TTM were lying in the fourth position on the log standings when the activities for the current league programme were paused due to the nationwide lockdown about three months ago.

Vhadau Vha Damani have deposited 38 points into their league account from the 24 matches they played. They are 10 points behind the pace setters, Ajax Cape Town. The second-played side, Swallows FC, have 41 points, while Uthongathi FC, who are lying in the third spot, have 40 points.