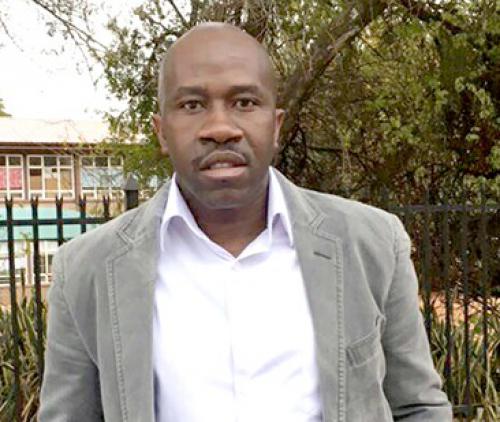 Children residing within the borders of Vhembe District who wish to pursue a career in football will in future have a place where their talent can be nourished.

A well-known sports administrator, Mr Livhuwani Nicholas Madzuhe, recently established a new sports academy. According to Madzuhe, Vhembe Future Stars Academy is expected to fill the vacuum that has been existing for some decades.

According to him, the two academies currently operating within Vhembe District, Benny’s Care and Greenway Academy, were not enough to cater for the whole district. Madzuhe revealed that their primary objective was to unearth raw talent at grassroots level.

He said that although the academy would cover a number of sporting codes, including netball, rugby, and cricket, they would focus on football as their starting point. Their aim is to form partnership with the schools from around Vhembe District.

He revealed that they have already approached several schools in the past weeks and that the schools welcomed the idea with open arms.

The former communications and marketing manager of Tshakhuma Tsha Madzivhandila FC further stated that they had approached the Thulamela Local Municipality for the utilization of their existing sports facilities. “The municipality has granted us permission to make use of the Tshisaulu Mmbengeni Kone grounds and other facilities, until the construction process for our own facilities is completed,” he said. He stated that they had already acquired a piece of land where they intended to build their own multipurpose sports facility in the foreseeable future.

He also stated that they should have embarked on roadshows throughout the district in April with a view to spreading the message regarding their existence but were forced to postpone the programme until further notice because of the nationwide lockdown.

Madzuhe also said that some of their plans included forming partnership with the local Absa Premiership Clubs, Tshakhuma Tsha Madzivhandila and Black Leopards. He also stated that they were planning to register their U/19 soccer team with the SAFA Vhembe Regional Association, so that the players could always play competent football.