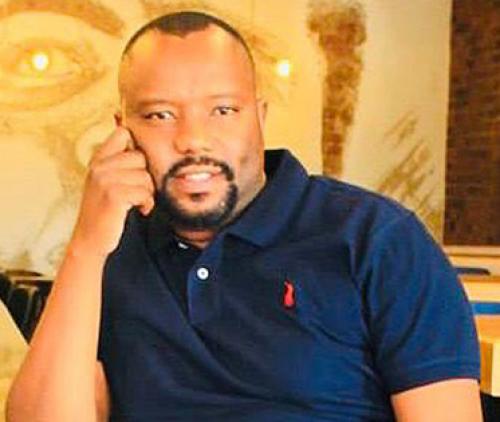 Masawe u/15 soccer tournament locked down

The annual Masawe U/15 Soccer Tournament will not be staged this year. According to one of the tournament organizers, Mr Cedrick Ramaliba, the event was supposed to be staged at the Vhufuli Gooldville grounds over the last weekend of next month and the first weekend of July.

Ramaliba said that the national lockdown was the only factor that would make it impossible for them to stage the tournament. He added that the organizers had already started with the arrangements for the tournament when the lockdown was announced. He also stated that they were forced to stop with the arrangements after realizing that it would not be possible for them to stage it under the circumstances.

Asked if the Masawe Open Soccer Tournament would not be staged at all this year, Ramaliba said that making a prediction was difficult as the event was normally staged during the festive holidays.

He described the cancellation of the U/15 tournament as a major setback to the participating teams. He stated that most of the clubs had financial constraints, saying they used the prize monies in the day-to-day administration of the teams. Teams from Vhufuli village and the surrounding areas take part in both the U/15 and the open tournament.