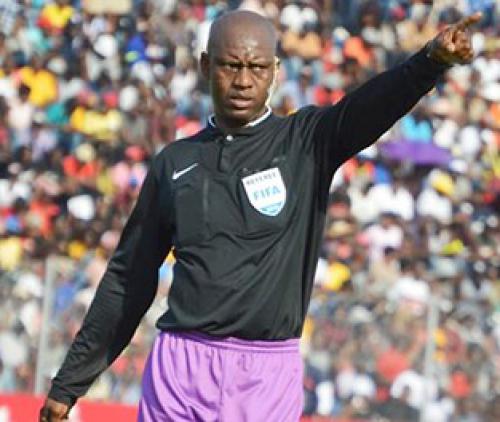 One of the organizers, Mr Victor Hlungwani.

The organizers of the Limpopo Sportswise Roadshow are still battling to come to terms with the fact that they will not be able to stage the event this year.

According to one of the organizers, Mr Victor Hlungwani, the nationwide lockdown is the reason they cannot stage the annual event. The event is normally staged during the winter school holidays. During the show, current and former football players, together with match officials, visit several selected high schools around the province to share their experiences with the learners.

Hlungwani, a professional referee, said that the roadshow was part of their social responsibility and a way to plough back into rural communities.

During the show, the players are accorded an opportunity to motivate the learners on different topics, including financial management, drug and alcohol abuse and HIV and Aids. Hlungwani further stated that the roadshow assisted the learners on how they could eradicate poverty through sports.

Hlungwani described the cancellation of the roadshow as a bitter pill to swallow, saying they had already acquired sponsors for the annual event. He stated that they would find ways to negotiate with the sponsors on the way forward.