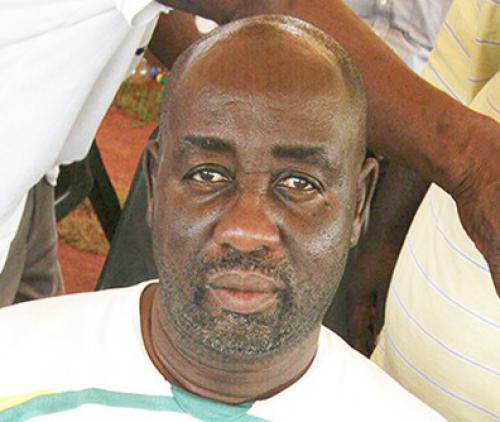 Thulfa will complete league despite lockdown

The Thulamela Local Football Association (Thulfa) will complete their current league programme, even though the South African Football Association (SAFA) and the Premier Soccer League (PSL) are still to make an announcement regarding the resumption of the league’s activities. This was confirmed by the chairman of the association, Mr Ephraim “Makhanda” Singo.

He revealed that although their league programmes normally start in October and end in June, they would still be able to complete their current league programme within a reasonable time without affecting the programme ahead. Singo admitted, however, that they would not be able to accommodate all tournaments and competitions that they had staged in the previous years when circumstances were normal.

He said the final of the Mayoral Cup Tournament was scheduled to be staged this month. Singo further revealed that the only competition that they will be able to stage is the Mpho Mathoho Electrical KO competition. This competition will be staged at the end of the season as an off-season tournament.