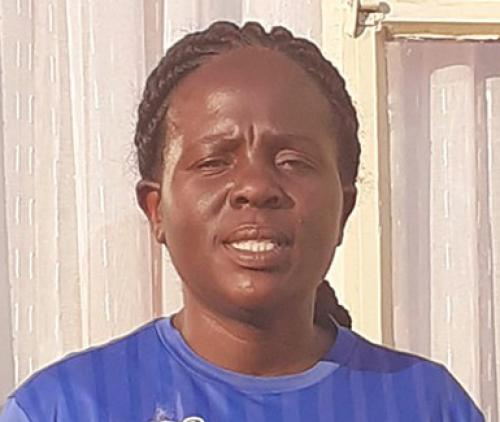 The organiser of the tournament, Ms Mercy Rambau.

The annual Masungulo soccer challenge was called off because of the national lockdown.

The top-16 soccer tournament, which was scheduled to be played at the Mashamba grounds, will again take place in 2021. More than R70 000 was budgeted for this year’s tournament. The defending champions are Mashamba Soccer Academy, who beat Mulima in the seventh edition of the tournament last year.

The organiser of the tournament, Ms Mercy Rambau, said that several tournaments and league activities that were scheduled to take place were cancelled, following the ban on public gatherings. This will be bad for rural teams who rely on the prize money to finance their activities for the coming season.

"We are in a difficult situation, so let us stay home this time because the infection rate of the virus is growing faster daily." She appealed to the soccer players to use their time fruitfully and train indoors.