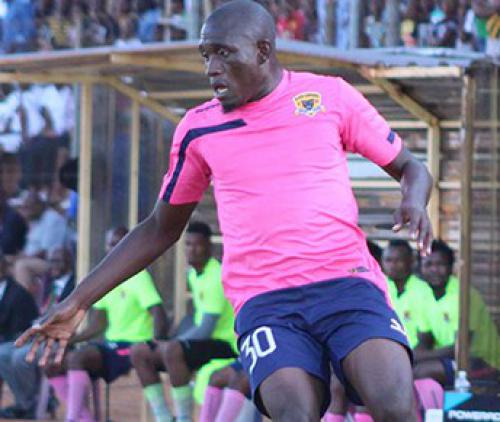 The relationship between Black Leopards and their midfielder, Joseph Mhlongo, is most likely to remain intact after the expiry of the player’s current contract with the club. Mhlongo’s contract with Lidoda Duvha will expire at the end of next month.

According to the player’s agent, Mr Ratshibvumo Mulovhedzi of Rush Hour Sports Management, negotiations with Leopards are at an advanced stage.

Mr Mulovhedzi revealed that he had held several meetings with the management of Leopards during the past months. He further stated that they could have sealed the deal with the club already, had it not been for the national lockdown from the coronavirus.

According to him, the two parties had difficulty holding follow-up meetings after the pronouncement of the lockdown towards the end of March. He also said that Black Leopards had come with an offer about three weeks ago. Mulovhedzi indicated that after they had looked at the offer, they could see that Black Leopards were serious about retaining the player.

The ecstatic Mulovhedzi reiterated that he would make time to travel to Thohoyandou in the coming weeks to meet the management of the club. He stated that he was confident that both parties would append their signatures on the dotted line during the meeting.

Mulovhedzi also revealed that several PSL clubs had shown interest in the player. He stated that he had not signed a pre-season contract with any club, saying he wanted to give Black Leopards the first preference. Mulovhedzi further said that both the player and his company had enjoyed their relationship with Black Leopards over the past three years.

“Black Jesus”, as he is affectionately called, joined the Thohoyandou side on 1 July 2017 on a three-year contract. The chairman of Black Leopards, Mr David Thidiela, said that they had done their part as a club and that they were waiting to hear from the player and his agent.