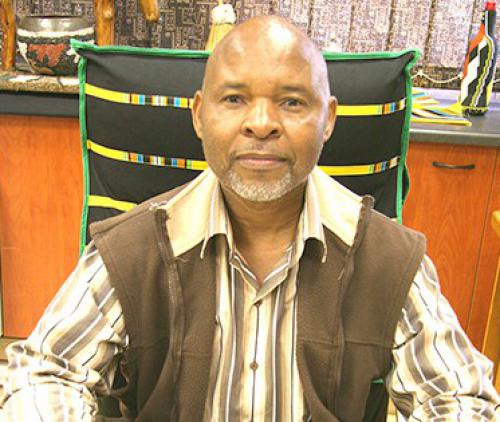 Just like all the other regional football associations that fall under the auspices of the South African Football Association (SAFA), the Safa Vhembe Regional Association is eagerly awaiting the decision the Premier Soccer League board of governors will take regarding the fate of the current soccer season.

The PSL’s board of governors held a special meeting yesterday (Thursday) to deliberate on the way forward regarding the current soccer season. Safa Vhembe was compelled to pause their league programme after the state president’s pronouncement of the national lockdown about seven weeks ago.

During an interview with Mr Eric Muneri, the general secretary of the association, he stated that the outcome of the PSL board of governors’ meeting would determine their way forward regarding the current season. He revealed that a decision that would not suit them as a regional association would be for the PSL teams to play their remaining league matches behind closed doors.

According to him, that decision would affect them negatively as playing behind closed doors was not possible because no proper facilities existed in the region. He stated that the decision would imply that they would not promote teams to the higher division this season. He further indicated that the only decision that would suit them would be for the PSL teams to play their remaining league matches at the earliest convenient time, even if it meant in three months’ time.

Muneri also said that, should the PSL teams play their remaining matches behind closed doors, that decision would be as good as declaring the season null and void to them as a regional association. Muneri stated that the decision to nullify the current season would have far-reaching consequences and was likely to spark a huge outcry because of the significant financial implications.

He said their league was currently enjoying sponsorships from two companies, MMK Administrators and the South African Breweries (SAB), and nullifying the season would entail serious negotiations with their sponsors. Most of the SAFA Vhembe teams were left with 10 league matches when the lockdown came into effect.