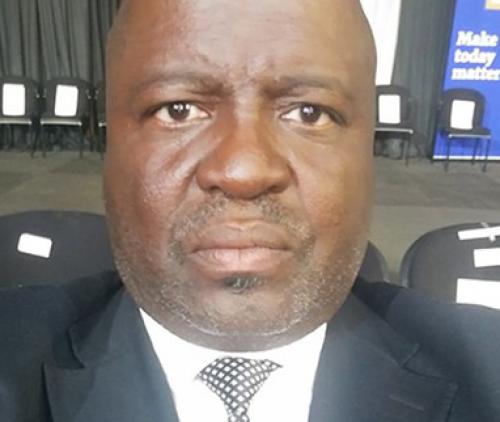 Scara Tshigomana's name will not be forgotten easily

The name Scara Tshigomana will not be forgotten by the local football fraternity.

Samuel Tshigomana was known as Scara during his days on the soccer field. Tshigomana started playing football at Muraleni Young Rebellion in the early eighties. In 1986, he was the captain of the Venda College of Education (Veco) team and a year later he became the sports organiser.

He then became the captain of Muraleni Young Rebellions and played for Madombidzha Try Again. He joined Makwarela United Scientist with Matidza Shadrack and played for the Venda squad against Bophuthatswana and Ciskei during the homeland states games. He also became captain of the U/21 Venda squad.

People he played with or against include Tshisamphiri Madima, Jomo Nethengwe, Nanana Masase, Ace Ramabulana, the late Mashamba Mabena and Samora Mashele. He said that success was not a miracle as "you need to work for it. In life you need to be humble and keep focussing not wasting time in those who don't believe in you. Don't listen to the silent voices, so that they don't distract you. Always aim high and do everything possible for your community while you still can".

His message during the lockdown is: “Discipline is key to our survival - let us think and honour men and women who are on the front, the health practitioners. Let us listen to our leadership, even if it means sacrificing anything for the future," he said.