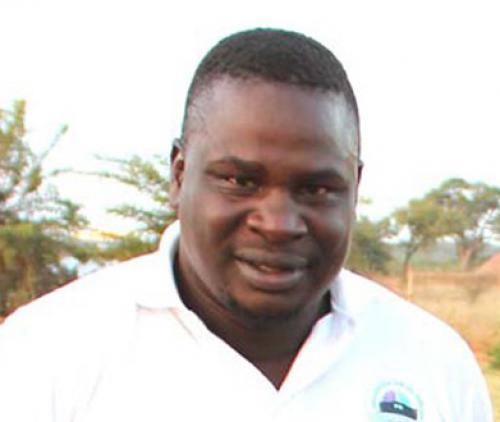 Tshakhuma RO Nandilani FC (TRON) escaped the relegation axe by a whisker last season and that seemed to have been a wakeup call to them.

To be exact, the Tshakhuma side finished their league programme in the third position from the bottom of the log. They were separated from the second-last team on the log by goal difference.

The last two teams on the log standings were relegated to the lower division. TRON are currently lying in the eighth position, with a good chance to finish their league programme within the top four teams.

He said that last season had been the first for TRON in the ABC Motsepe League and that it had been a learning curve to both the management and the players. He said the players had not had the experience to compete in the higher division after the club had gained promotion two years before. He also stated that the management had not known what to expect in the ABC Motsepe League either.

Ndou further stated that the club had not had a big enough budget last season apart from the fact that the players, too, had not had the experience to play in the ABC Motsepe League. According to him, they bolstered last season’s squad with four experienced players at the beginning of this season. Ndou said that the four players who had joined them this season were Thitevhelwi Nembilwi, Mukandangalwo “Décor” Ramunana, Tebogo Sidane and Mandla Zwane (goalkeeper).

Zwane and Sidane came from Elandsfontein while Nembilwi and Ramunana were obtained from the local market. Ndou also stated that the other factor that contributed towards the team’s success this season was the acquisition of two sponsors, Yakoo Rhoo Farms and Zwavhudi Animal Feeds, at the beginning of the season.

According to him, the adoption of Mr Apie Saayman as one of the board members earlier in the season has also contributed towards the success of the team. He revealed that Mr Saayman was the one who had introduced the match bonus system. With the match bonus system, the players were entitled to bonuses for a win, apart from their fixed monthly stipend.