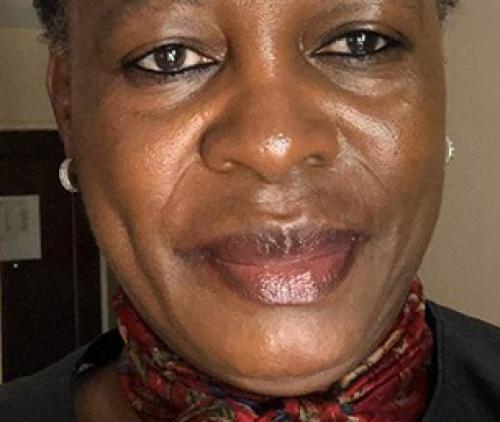 Ravele a stalwart of women's sport

The well-known women’s sport administrator, Muditambi "Ntambi" Ravele, is a stalwart of women in sport in South Africa.

She started playing netball at a tender age in the streets of Tshiawelo in Soweto before her parents relocated to Tshituni Tsha Fhasi in the Nzhelele area. She was a player and officiating netball at the same time at secondary school level.

She served Netball South Africa in several important roles, such as president, chairperson, manager, and head of delegations.

She was a board member of the South Africa Sports Commission and was continually active in the creation and running of programmes of the national sports council. She was appointed at the national department of sport and recreation in South Africa.

She established the Women and Sport South Africa (WASSA) by convincing the late Minister Steve Tshwete to take the initiative. In 1996, WASSA was formed and started to work to bring the women-and-sport agenda to the forefront.

She was appointed by Technikon Pretoria in 1999 as the head of marketing and transformation, the first African woman appointed in that position. Later, she was appointed to be the only woman to serve as the chairperson of the Boxing South Africa board as boxing was known as a male-dominated sport. While there, she managed to get boxing back on public television and ensured that women became involved in boxing.

She was also working as the general manager of marketing and cooperative communication of the Premier Soccer League. She also served on the board of directors of Brand South Africa, the Gauteng Tourism Board and the distribution agency of the National Lottery Commission of South Africa.

She is currently the chairperson of Wheelchair Tennis South Africa.

She advises young ones that if they want to be good leaders, they must stand for justice and they should not be led by unethical leaders, as they have a tendency of destroying an organisation.