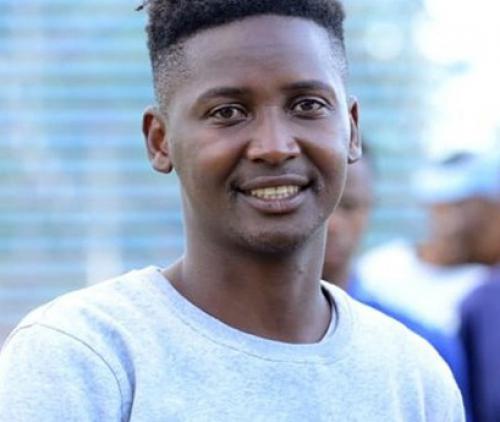 Tshakhuma Tsha Madzivhandila’s player, Masibusane Zongo, was supposed to appear before the club’s disciplinary committee last Friday, 27 March, to give answers to charges of misconduct. The case was postponed until further notice at the eleventh hour.

Mr Tshidino Ndou, the club’s communication and marketing manager, said that the decision to postpone the case was reached after the conclusion was drawn that neither the committee members nor Zongo could be at the scheduled venue after the announcement of the national lockdown.

Ndou revealed that the new date will be communicated to Zongo after the upliftment of the lockdown. Ndou further said that Zongo’s relationship with the club had turned bitter after their league match against Cape Umoya United at the Cape Town Stadium on Friday, 28 February.

According to Ndou, Zongo requested to stay behind after the game, saying he wanted to attend to a burning family matter and that he would report at the team’s training camp on Tuesday, 3 March.

According to Ndou, the club agreed to Zongo’s request and bought him a return-flight ticket. Instead of availing himself at the training camp on 3 March as promised, Zongo allegedly went AWOL. Ndou stated that the dribbling wizard only reported at the team’s training camp on 12 March. This after the club had tried to locate him everywhere, without success. According to Ndou, Zongo’s cellphone was not reachable at the time of his disappearance.

Born in Mthatha in the Eastern Cape on 30 November 1990, Zongo is known for his dribbling skills on and off the pitch. He was in and out of prison on several occasions between 2012 and 2017.

Some of the teams he played for between 2008 and 2018 include SuperSport United, Vasco da Gama, Bidvest Wits, Blackburn Rovers, Chippa United, Platinum Stars, Royal Eagles and the University of Pretoria.