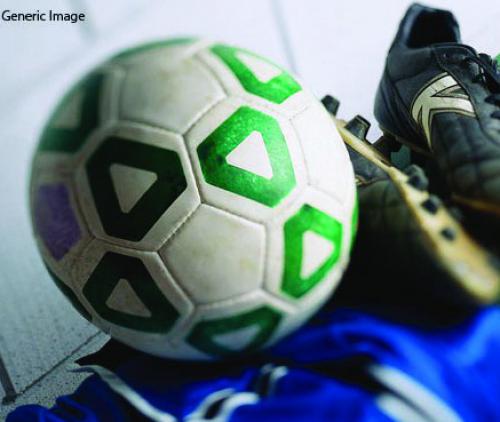 This follows the decision by businessmen of the area to buy the ABC Motsepe status of Dengeza FC. The team has been based in Giyani since its inception in the league three years ago and was owned by the well-known soccer guru, Mr Aka Dengeza. The new team will be called Munaca FC.

According to the manager of the team, Mr Michael Muzila, the reason behind the purchasing of the team is to develop young players. He said the Tshitale area had a lot of talent and he wanted to produce more players who could play for any elite team from the area.

He stated that he had confidence in the people of Tshitale to take his team to the highest level of football in the country within a reasonable period. The team use the Louis Trichardt Show Grounds as their home ground, and they train at the Phophi Stadium at Vleifontein.