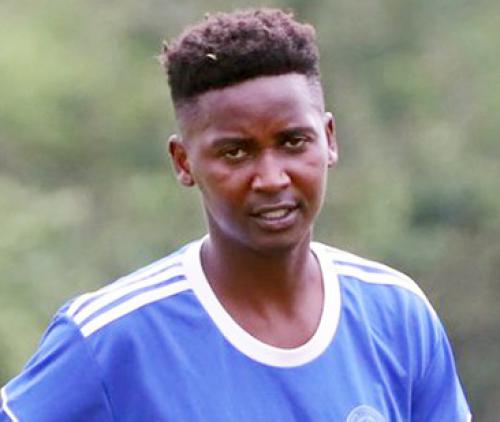 The newly signed Tshakhuma Tsha Madzivhandila FC (TTM) midfielder, Masibusane Zongo, has not reported back to work after the team's game against Cape Umoya United on 28 February.

"Zongo asked to go home to see his child after the game," said the team's communications and marketing manager, Mr Tshidino Ndou. "The team made arrangements for him to fly back on Sunday, instead of travelling back with the whole team on Friday night."

However, at this stage, nobody knows where he is, and it is still too early to conclude the player has gone back to his old infamous ways of disappearing without notifying the club.

"All we can say now is that Zongo did not report for work when training resumed on Tuesday (3 March) and we will wait for him to return before we can further discuss this issue with him," Ndou said. "We are anxious to hear from anyone who might know his whereabouts as his phone is switched off."

The 29-year-old midfielder joined TTM in January this year on a short-term deal that will last until the end of this season, with an option to renew it, depending on his performance.

All attempts to get hold of Zongo telephonically were unfruitful.