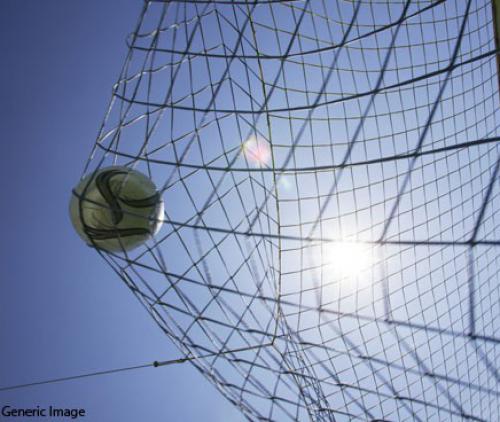 Mpheni give Tornado a day to remember

Mpheni Home Defenders gave Tornado FC (Ablex) a Saturday to remember when they hammered them 9-0 in a one-sided Safa Vhembe MMK Administrators league match at the Kutama Grounds.

Defenders showed a spirit of commitment from the onset, with their midfielders creating chances for their striking force. Trust Mbau received a well-cooked pass from Emmanuel Mphephu and scored easily in the 22nd minute. Defenders were dictating terms in all departments and Tshepiso Kgamedi scored the second, third and fourth goal in quick succession.

In the 56th minute, Lucky Buasi received a pass from the centre line. He pretended that he wanted to dish out a pass to the advancing Ndaedzo Mareda, kept the ball and beat the defence, releasing a hard shot into the net.

Tornado should have scored two goals, but Zwivhuya Mphephu and Tshedza Luvhimbi shot wide. The last four goals of Defenders were scored by Thabo Matuba and Rendani Mashau, both with two goals each.