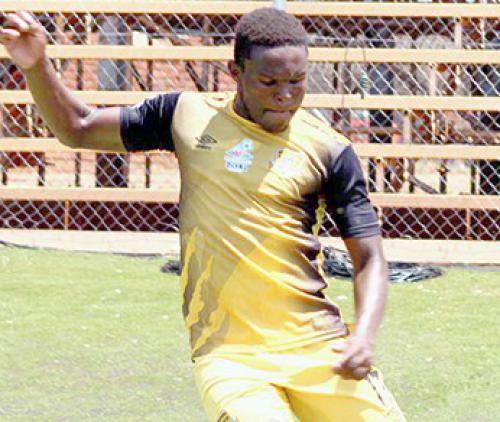 For the teams affiliated to the Multichoice Diski Challenge League, this weekend will be another busy one. Four matches will be played tomorrow and four on Sunday.

According to the Leopards’ head coach, Mr Mongezi Bobe, they decided to stay in Cape Town until their next match to minimize the flying costs and to give the players enough time to acclimatize with the ever-changing Cape Town weather conditions. Bobe revealed that none of the 18 players they had flown to Cape Town had sustained injuries in their game against Stellenbosch, saying their squad had a clean bill of health.

Lamontville Golden Arrows will host Baroka FC at the Princess Magogo Stadium in Durban and Kaizer Chiefs will play their second home match in a row. They will host Bidvest Wits at the Dobsonville Stadium.  Wits are currently leading the pack with 58 points. Chiefs beat Cape Town City 2-1 at the same venue last Saturday.

Stellenbosch will visit Mamelodi Sundowns at the Lucas Moripe Stadium outside Pretoria. Bloemfontein Celtic will entertain Chippa United at the Dr Molemela Stadium in Bloemfontein in one of the four matches that will be played tomorrow. SuperSport United will be visitors to Polokwane City at the Old Peter Mokaba Stadium in Polokwane.

Highlands Park will play against Amazulu, while Orlando Pirates will host Maritzburg United at the Rand Stadium in Johannesburg.