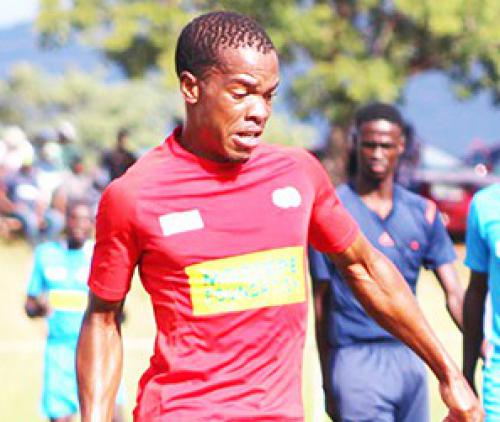 The ABC Motsepe League match between Mikhado FC and Ollesdal FC will take place at the Rabali Stadium tomorrow afternoon. The match is expected to be a thriller for several reasons.

Mikhado must win the match at all cost to stay on course for the league championship. The team from the Nzhelele Valley are currently lying in the third position on the log with 40 points, three behind the pace setters, Magezi FC. Mikhado have two matches in hand. Should they collect the maximum points in their two outstanding matches, Mikhado will jump to the top of the log, three points ahead of Magezi FC.

On the other hand, a defeat will do Ollesdal more harm than good. Ollesdal are fighting for survival as they are perched in the second-last position on the log.

Mikhado’s performance improved dramatically after the appointment of Mr Abel Makhubele as the team’s head coach about three months ago. Aluwani “Killer” Nedzamba, Rendani Thavhana and Bornwise Molobo, the Mikhado strikers, are geared to keep the Ollesdal defenders running for cover from the onset.

Venda Football Academy (VFA) will travel to Groblersdal where they will meet Ditlou FC. VFA rose to the occasion and beat the pace setters, Magezi FC, 3-2 at the Tshifudi Stadium last Saturday. Mighty FC will battle it out with Polokwane City Academy at the Old Peter Mokaba Stadium.

Residents of Giyani and the surrounding areas can witness their home team, Ndengeza FC, hosting Berachah Valley at the Giyani Stadium. Makotopong Brazilians will play against Polokwane United at the Nchabiseko Stadium outside Polokwane. The match of the week will be between Magezi FC and The Dolphins FC at the Hamanamela Sports Field outside Polokwane.