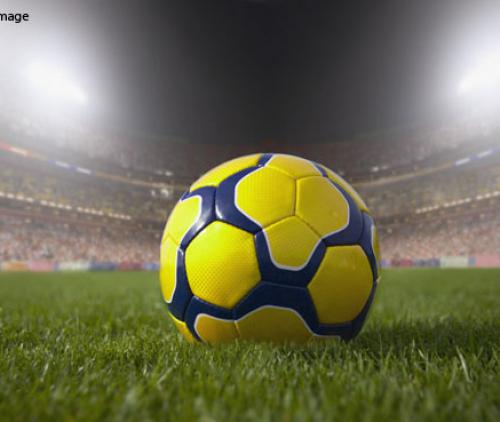 They beat the Cape Town side, Steenberg United, 1-0 at the Thohoyandou Stadium in their GladAfrica Championship League match two weeks, and now Tshakhuma Tsha Madzivhandila (TTM) are determined to collect more points from their next fixture. TTM flew to Cape Town yesterday, where they will lock horns with Cape Umoya United at the Cape Town Stadium this afternoon (Friday) at 15:30.

TTM revived their hopes for promotion after their victory over Steenberg. They are now lying in the fifth spot on the log with 32 points, five behind the second-placed Uthongathi FC and 10 points behind the pace setters, Ajax Cape Town.

Mr Vladislav Heric, TTM’s head coach, will be on the team’s technical bench against Umoya this afternoon. He missed the team’s last two matches after flying to his home country, Serbia, where his father was reportedly very ill.

The team’s killer striker, Thembisani Nevhulamba, will also be available for selection this afternoon. Nevhulamba watched the team’s game against Steenberg from the grandstand after sustaining an injury in their game against University of Pretoria last month. If selected, Nevhulamba is expected to form a good combination with Naeem Amojee and Wonderboy Makhubu at the forefront.

JDR Stars will travel to Nelspruit, where they will try their luck against Mbombela United at the Kanyamazane Stadium. Steenberg United are waiting for Richards Bay FC at the Ida’s Valley Stadium outside Cape Town. The title chasers, Uthongathi FC, will host the University of Pretoria at the Princess Magogo Stadium in Durban.

Royal Eagles will enjoy the home-ground advantage in their match against Swallows FC in Pietermaritzburg. The Mpumalanga derby between TS Galaxy and TS Sporting will be staged at the Siyabuswa Stadium, while Jomo Cosmos will entertain Ajax Cape Town at the Vosloorus Stadium.